Growing up in Copenhagen, exposed to Danish masters, Kasper Salto realized “little Denmark had something special in this field of design, especially furniture.” At home, creative influence came from Salto’s mother, an artist, and his father, an architect. In the background was grandfather Axel Salto, a Danish ceramist recognized in the mid-20th century for his use of earthy colors and organic forms, a style ahead of its time. Salto says of Axel, “The modern and also ‘wild’ aspect of his work has been known to me from a young age. He did what he believed in, and I think of him as a great master who invented his own universe.”

Salto trained as a cabinetmaker in the workshop of Jørgen Wolff, an experience he recalls as “the best thing I have ever done for my professional life. To know the craftsmanship behind your field is essential.” Realizing his interest was in not only making things but also designing them, Salto studied industrial design at the Royal Danish Academy of Fine Arts, School of Design, graduating in 1994 with a master’s in arts.

After leaving school, Salto worked in the studio of furniture designer Rud Thygesen, where he met Peter Stærk, founder of Botium, manufacturer of Salto’s Runner Chair. Runner was seen at a design exhibition in 1997 by Bjørn Stegger, then design manager of manufacturer Republic of Fritz Hansen, which lead to a fruitful relationship between Salto and Fritz Hansen.

In 2005, Salto founded Copenhagen-based Salto & Sigsgaard with architect Thomas Sigsgaard, working primarily in furniture and lighting design, as well as interiors. They recognized in each other an opportunity to take on broader projects by balancing their individual strengths: Sigsgaard’s big-picture thinking and Salto’s more detailed-oriented mind. In 2011, the two participated in a Danish Arts Foundation competition for the Trusteeship Council Chamber at U.N. headquarters in New York, designed by architect Finn Juhl in 1951. Channeling the “thoughts and visions of Finn Juhl,” they won the competition and went on to design chairs and tables that now reside in the space, considered an exemplar of Danish architecture. Their Council Chair was also made available commercially.

As for where he finds inspiration, Salto points first to “a good brief – if the question is good, you have a good chance of giving a good answer to it.” Nature, the original designer, is a touchstone as well: utterly practical, sans superfluous detail and constantly adapting. But the constant, says Salto, is simply hard work, resting on a foundation of research into an identified problem.

Salto’s Little Friend Table (2005) was sparked by, of all things, a Disney cartoon character. The “Little Helper” was a humanoid robot with a lightbulb for a head. Little Friend is portable, with a built-in handle, meant to be paired with stationary seating or a bed, and fitted with an off-center pedestal base that allows it to be pulled in close for working. In other words, problem solved.

When he has the time, Salto prefers working with full-scale 3-D prototypes rather than drawings, feeling that “it gives the most exact feeling of the final product.” And that fits nicely with his design philosophy: “Make something very relevant for this world that is so functional and well made that it can last for a long time.” A recipient of the Finn Juhl Prize and the Danish Design Award, Salto became a member of the Danish Design Council in 2015. 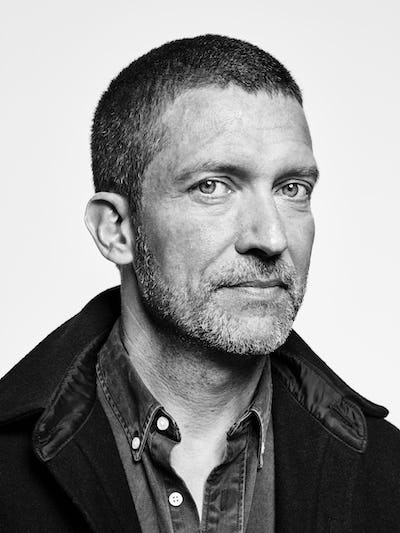 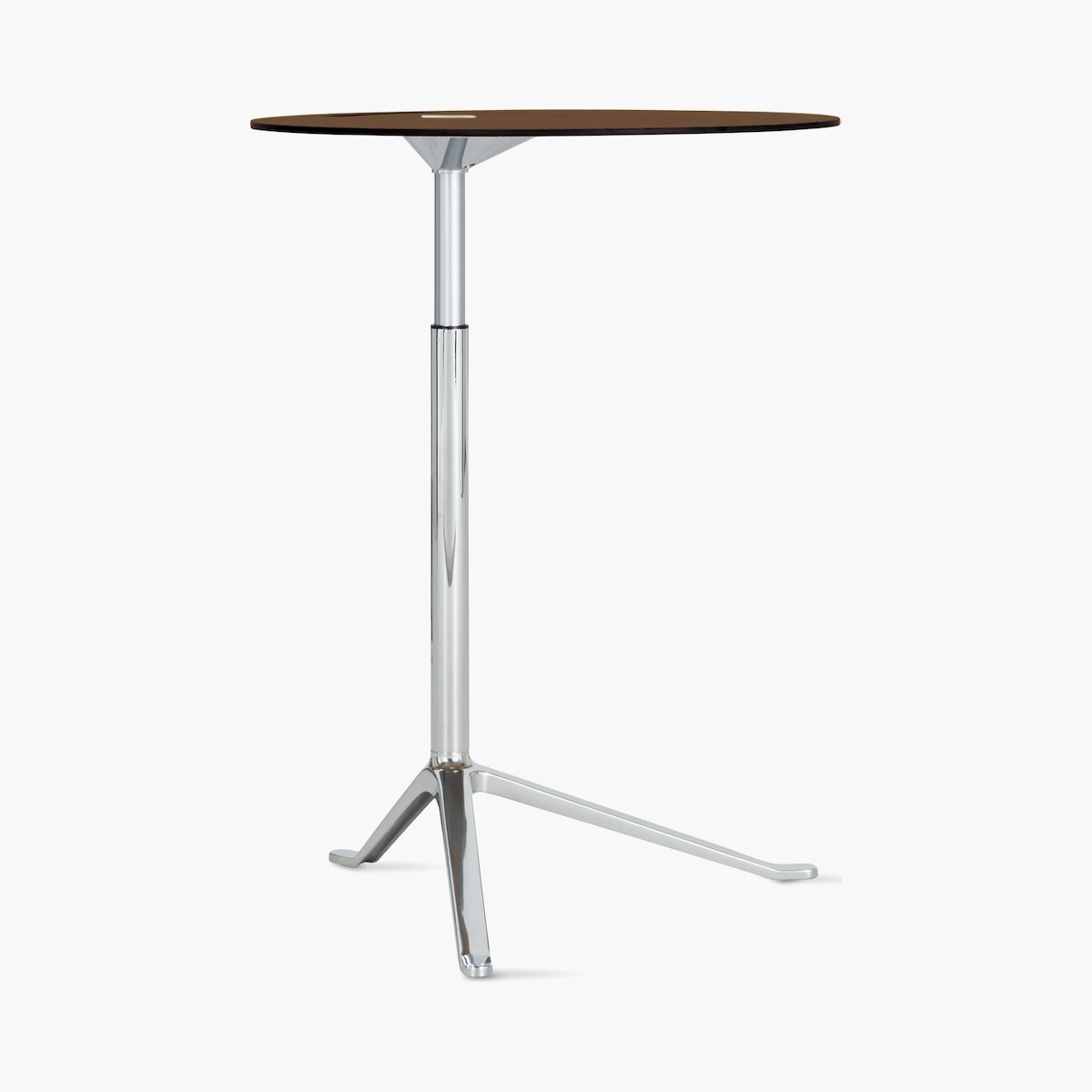