Architect and designer Lee Mindel likes to surround himself with the work of others. “The pieces I own are by the people who have made me what I am,” he said in 2015. His collection includes furniture and art by Hans Wegner, Frank Gehry, Ettore Sottsass, Antoni Gaudí, Tom Dixon, Poul Kjærholm, Jean Prouvé and Ron Arad. Mindel began collecting the work of these and other notables more than 30 years ago, and he got serious about it in the 1990s after buying and doing a major reworking of a penthouse in a former factory building in the Flatiron District of New York, a dramatic space that called for statement furnishings. (Making a U-turn in 2016, Mindel auctioned off well over 100 items in his personal collection in preparation for a move to an ultra-modern skyscraper in Tribeca.)

At the University of Pennsylvania, Mindel studied under architect Louis Kahn. He went on to earn a master’s in architecture from Harvard, where one of his teachers was Gerhard Kallmann, designer of Boston City Hall, a building Mindel calls his favorite.

Mindel co-founded the firm Shelton Mindel & Associates in 1978 with partner Peter Shelton. Following the death of Shelton in 2012, Mindel carried on under the name SheltonMindel, continuing to design architecture, interiors, furniture and products across residential, corporate, retail, cultural and hospitality spaces – even an airplane interior. Mindel’s Pocket Table was created exclusively for DWR in 2016.

A photographer as well, Mindel took his own shots for his Architectural Digest column, The Architect’s Eye, traveling with multiple cameras because, as he explains, “I don’t know how to change lenses so I change cameras.”

Mindel and Shelton were inducted into the Interior Design Hall of Fame and awarded the 2011 Cooper Hewitt National Design Award. SheltonMindel has been honored as one of the top 100 design firms of the 20th century by Architectural Digest and received 30-plus American Institute of Architecture awards. The work of Mindel and Shelton has been shown at the American Institute of Architecture, San Francisco Museum of Fine Arts and the National Academy of Design.
Filters Filters Clear filters
1 Results
1 Results 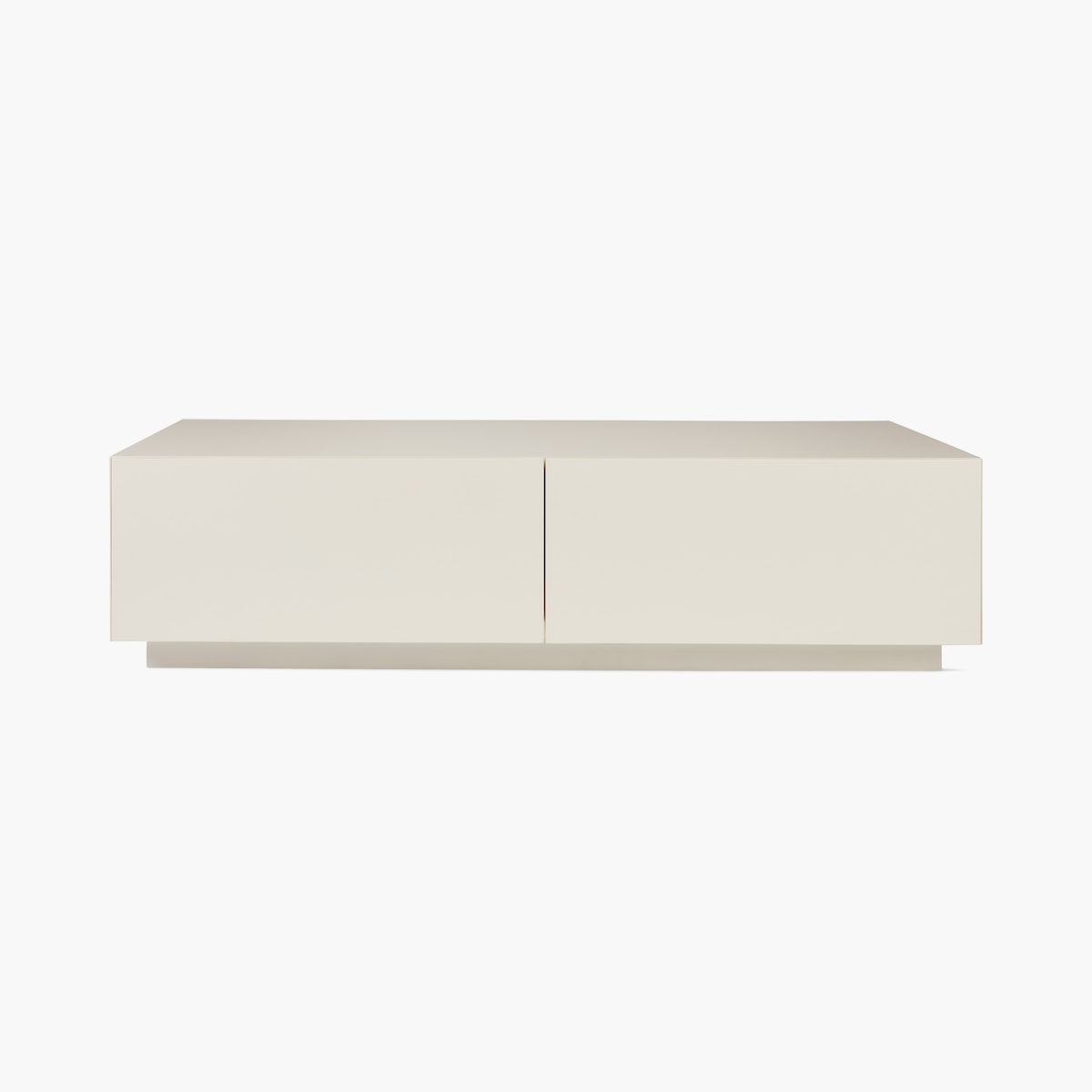