Scott Bridgens and Simon James share a love of New Zealand design. James established Auckland-based Simon James Design in 1998 to distribute his own furniture and make compatible international brands available in New Zealand. Meanwhile, Bridgens worked in the U.K. as operations manager for Tom Dixon. Together, they founded Resident to bring New Zealand-designed and -manufactured furniture and lighting to the global market.

Creative director James and managing director Bridgens met when Bridgens returned from the U.K. and strolled into James’ office in Auckland. They quickly realized they had the same vision: a design studio with an export focus. Whereas James had struggled on his own with the business side of exporting New Zealand designs, Bridgens used his experience with logistics to fill the gap. Their intention was always holistic and international, an approach Bridgens knew well from his time with Dixon. For his part, James learned from experience that designers and manufacturers work best together by maintaining autonomy, which is why Simon James Design has been outsourcing production to specialty manufacturers since its inception. Resident was set up similarly: Its headquarters and Simon James Design remain in Auckland, third-party manufacturing facilities are tapped across New Zealand and Europe, and a distribution center in the U.K. allows them to compete with European manufacturers on delivery times.

All the while, Simon James Design has continued to feature furniture, lighting, homewares, jewelry, clothing and accessories in two retail showrooms in Auckland, offering both the company’s own work and that of a design collective. Pieces are marked by common materiality, clean-lined aesthetics and visible craftsmanship, combined with functionality and longevity.

When launching Resident in 2011, Bridgens and James pulled items from Simon James Design that had done well at home, then approached a handful of designers whose work they admired, asking them to come up with pieces especially for Resident. The result is a line of products that the two deem “iconic, practical and dependable.” They now collaborate with multiple designers, all New Zealanders based in various parts of the world, including artists and even architects, who influence products to work in both residential and commercial spaces. A curated aesthetic is maintained by sticking with those who speak their language – emphasizing bold materials, simplicity, practicality and attention to detail, stressing endurance over trends. 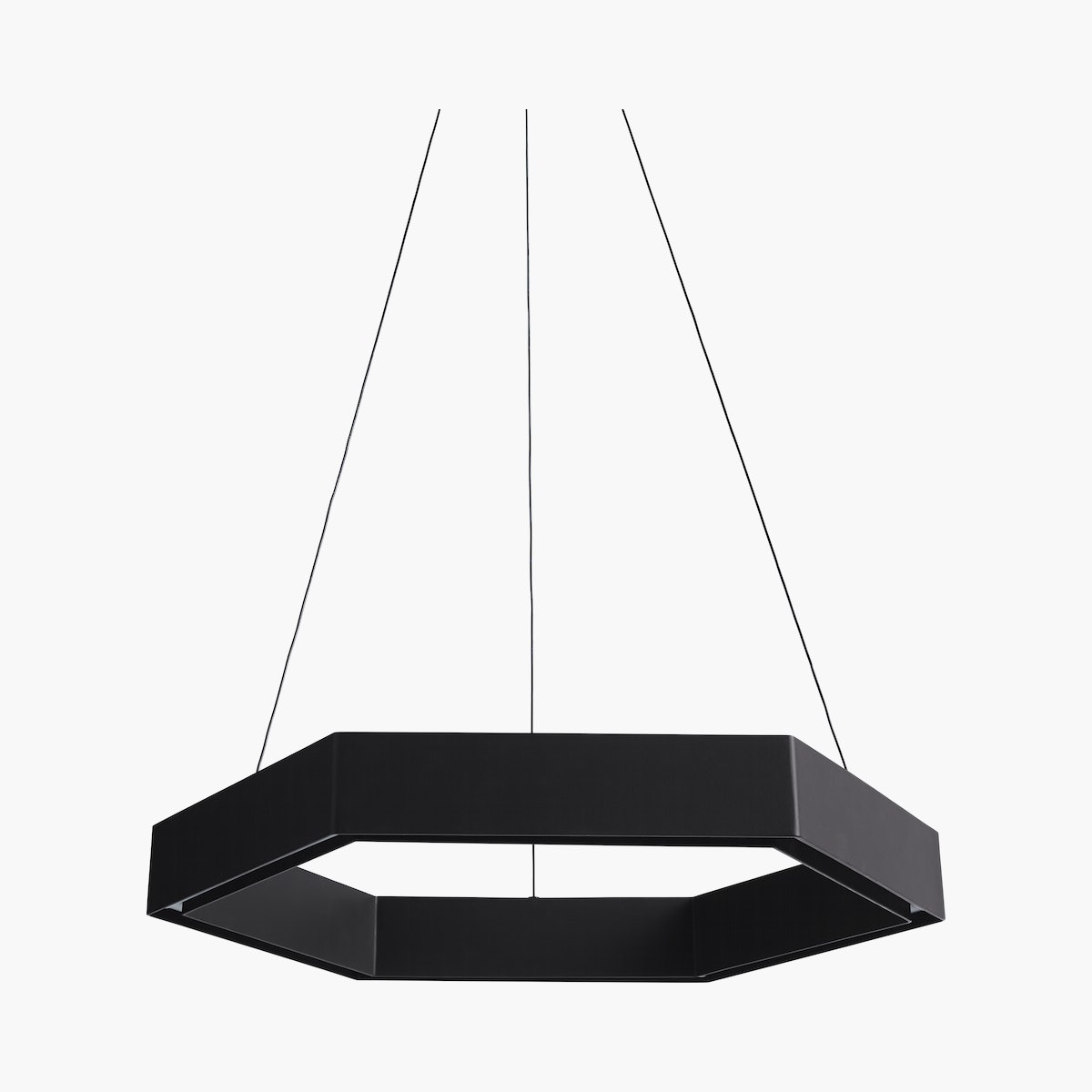 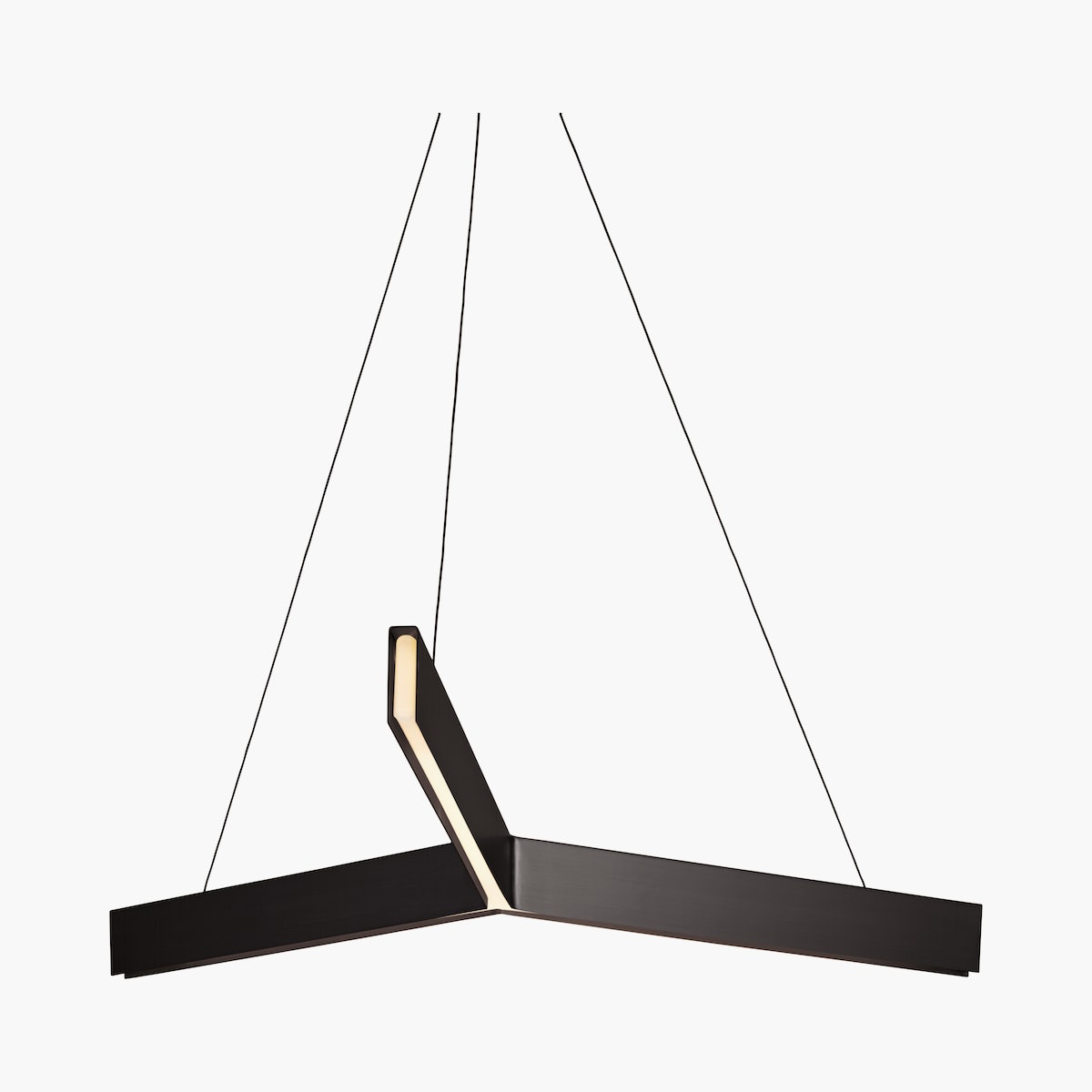